How Curling Insights Can Elevate Your Career Confidence 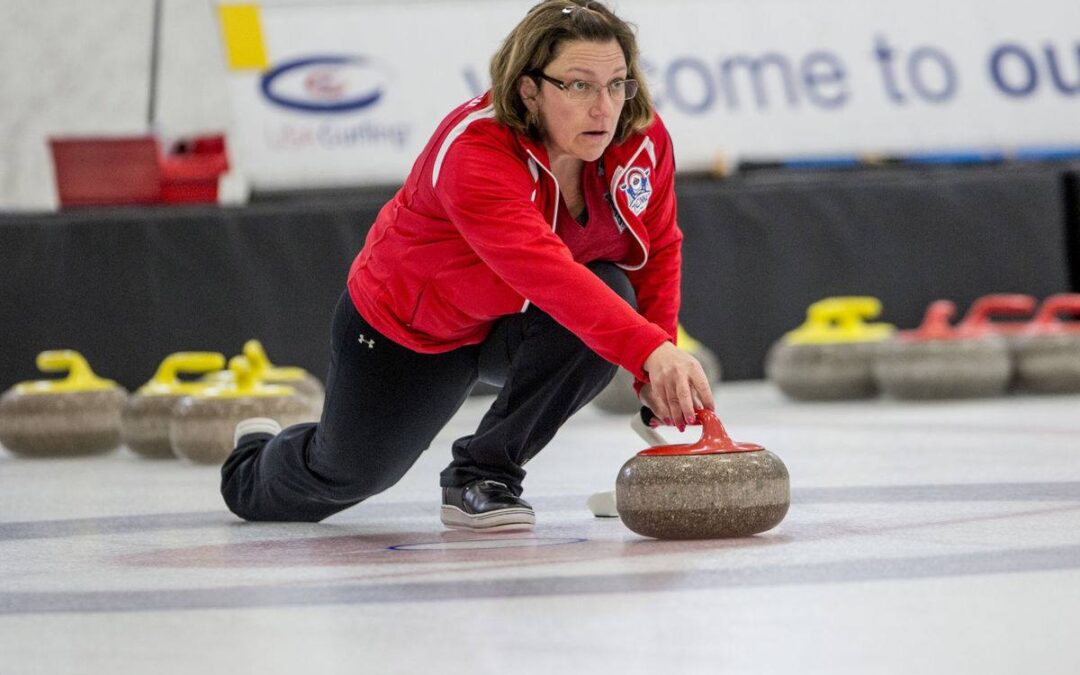 This past weekend, I had the honor of Skipping a team and we earned the title of “A” Event Runner up. Translation of this meant I was the Captain calling the shots and we came in 2nd out of 12 teams after a 3-1 record. In curling, the positions on the team are Skip (captain calling the shots), Vice (supports the skip), Second and Lead. All four positions are critical; each throwing two stones and also sweeping except for the Skip. I had only Skipped one game this season during league night and I wasn’t fully confident I could lead the team.

My Vice had a pep talk with me before the first game and said “you got this” and proceeded to get me a shot of bourbon for each end of the sheet; believing I needed to relax a little bit. With this “shot” of confidence, we won our first two games earning us a semi-final game and after winning that, we made it to the finals 3-0. On the last day, we were superstitious and kept every thing the same: socks, curling clothes, strategy, and the bourbon shots. We played our game but came up short and later found out the skip on the other team was nationally ranked. We didn’t play differently; simply the other team made more shots than we did.

While we may have lost the last game, the greater outcome was our team curled well and I gained back my confidence as a Skip. I had thought it was the shot of bourbon each game that helped me to relax and focus on our game. However, it was actually my confidence to play my game, with the talent on my team, maintaining focus on every shot and having my eye on the outcome. We had set our goal very low to win at least one game; never thinking we would make it to the A Event finals. We were thrilled, but really it came down to Confidence and knowing we had the skills to take it all the way.

There is strategy in curling and I share some additional insights below for you to consider:

In curling, which is more important?🤔🥌🧹

a) Hitting the Broom

b) How heavy you throw the broom

c) Rotation of the stone

While all are important, aiming for the broom when you release the stone is the most important thing we focus on in curling. After you master that skill, we adjust your weight and how much you rotate the stone to achieve the “curl”.

How heavy you throw the stone equates to the speed at which you are trying to achieve your goals. While important, it’s not as important as focusing on the goal as sometimes there are bumps in the road that delay the outcome. Don’t get discourage and keep moving forward.

The Rotation of the stone adds the curl of the stone and is the precision that enables it to land in a certain spot either to take out stone or land closest to the button or center of the rings. This equates to you the finesse in your skills; sometimes your years of experience or certifications / degrees. While also important, if you’re not focused on a goal, you may get stagnated when you can’t go any further. You can finesse your way technically, but if it arrives at a wrong location on the rings, you won’t outscore your competition.

Focus on clearly established goals and hitting the broom will get you further as you improve your throwing weight and rotation.

If you’d like to learn more about curling, consider visiting  my club’s website and if you are looking for a club near you to try the sport, reach out to me and I’d be happy to guide you.

For more insights in curling or in your career, consider The Drop In Collective:

If you want an invitation let me know and I’ll send you one direct.

Wishing you well and continued success!